WE SPECIALIZE IN MIXED USE DEVELOPMENT

WE PLAN AND CREATE MASTER COMMUNITIES

Spike Lawrence Ventures is a premier multi-use development company that puts community first in every project.  SLV partners with high-end restaurants, shopping, and living options, by creating our own micro-community in the neighborhood.  We believe in revitalization and creating opportunity.

Contact us today to learn more, we would love to hear from you.

Condominiums Coming Soon Over The Restaurants! 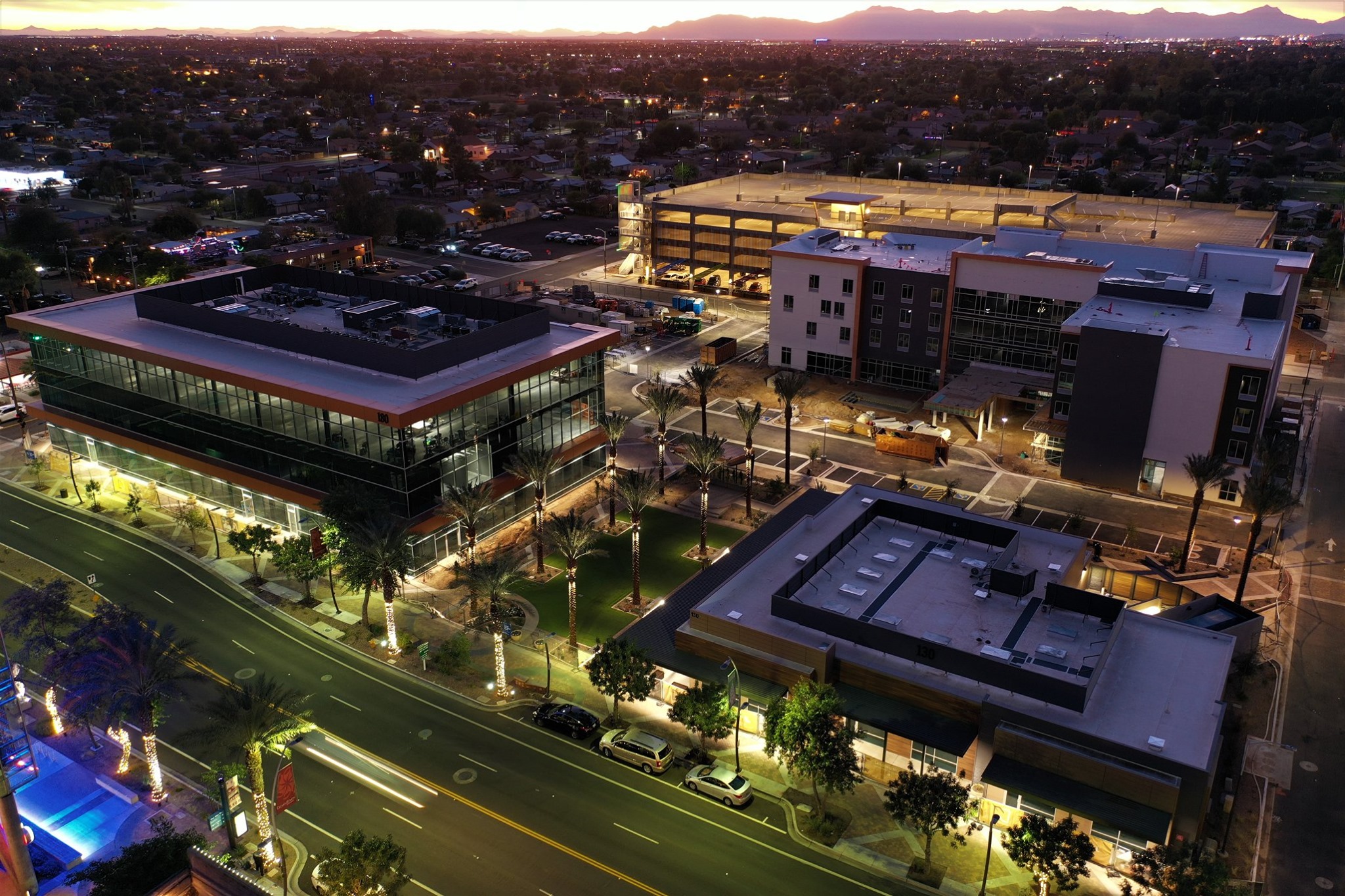 Accepting applications for this premium location on the coveted Price Corridor.

Downtown Ocotillo is a lifestyle center where visitors come to socialize and celebrate. This upscale community with a Santa Barbara charm offers quality dining, urban living, specialty retail, and a variety of office space.
Its tree-lined boulevards and water features invite visitors to explore, while a variety of shops encourage them to stay.

Designing, creating and building places
that have great meaning to the local community
is the most pleasurable aspect of our business.

PLAN AND CREATE MIXED USE DEVELOPMENTS

We Pick Good Teams
We carefully choose who we partner with. The cities, the communities and the tenants need to share in our unified vision of something new. Other developers that we partner with, need to have the same vision and integrity. This tried and true method ensures our success.

Commercial Development
Successful and compelling commercial developments are increasingly defined by how well local market knowledge is used to create designs that drive performance. We bring a project to life through our delivery techniques designed to reduce risk, and increase value delivered to the entire community.

WE CREATE SPACES PEOPLE WANT TO BE IN.

Our vision and values.
Our vision has quickly become our passion: improving the quality of lives in our communities. Through our passion, our people and the work we do, we have opportunities to shape the future of our cities. Guided by our core values, we are building a unique One Culture shared by all. A Culture where focusing on our people and working as one team delivers innovation, excellence and community success.

OVER 50 YEARS OF COMMERCIAL DEVELOPMENT EXPERIENCE 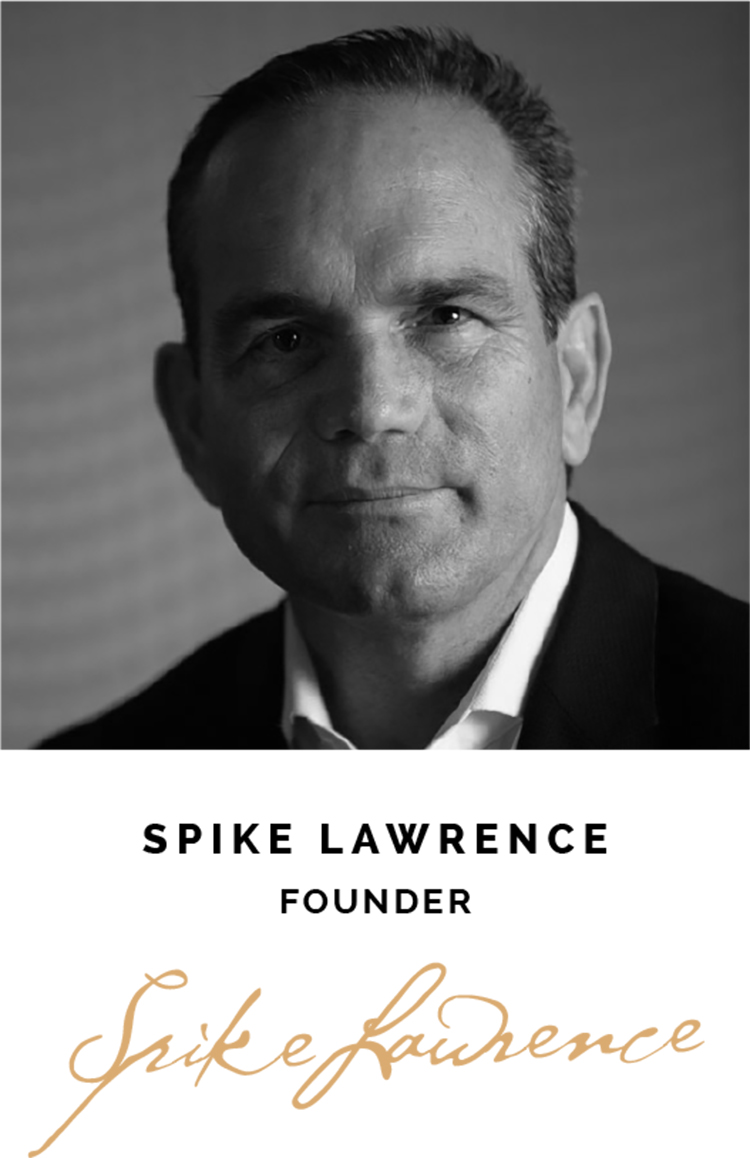 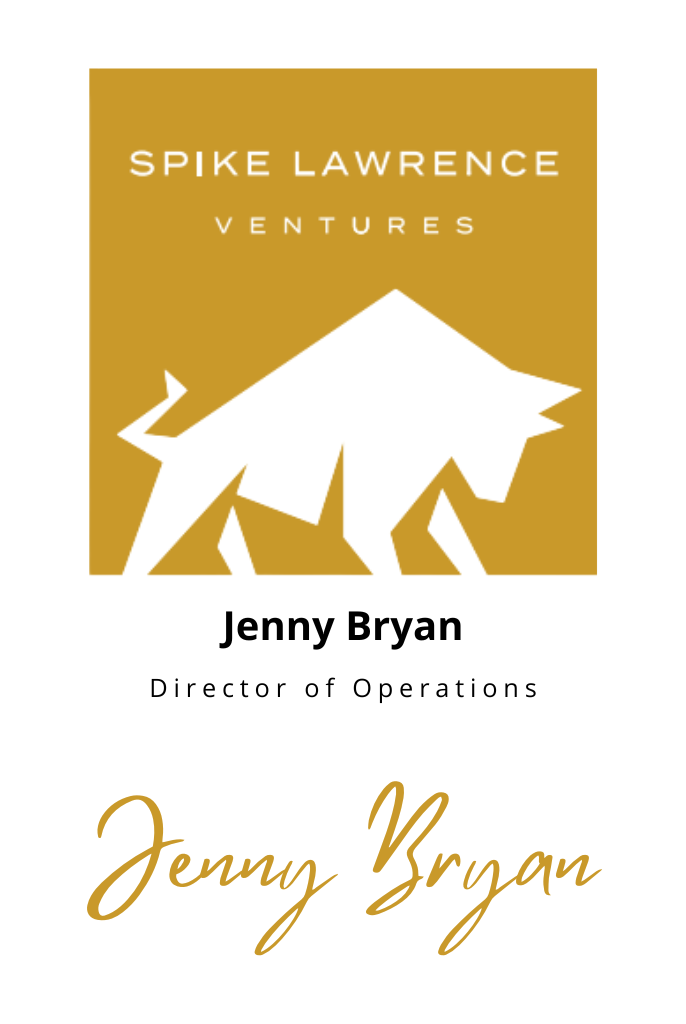 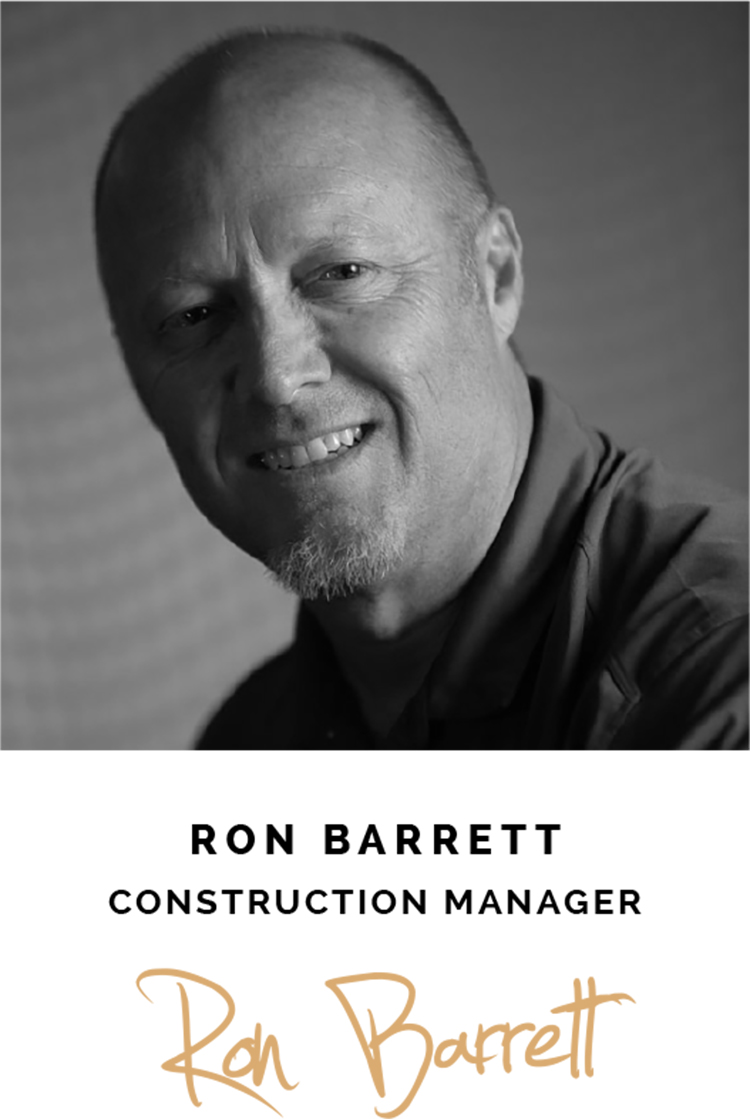 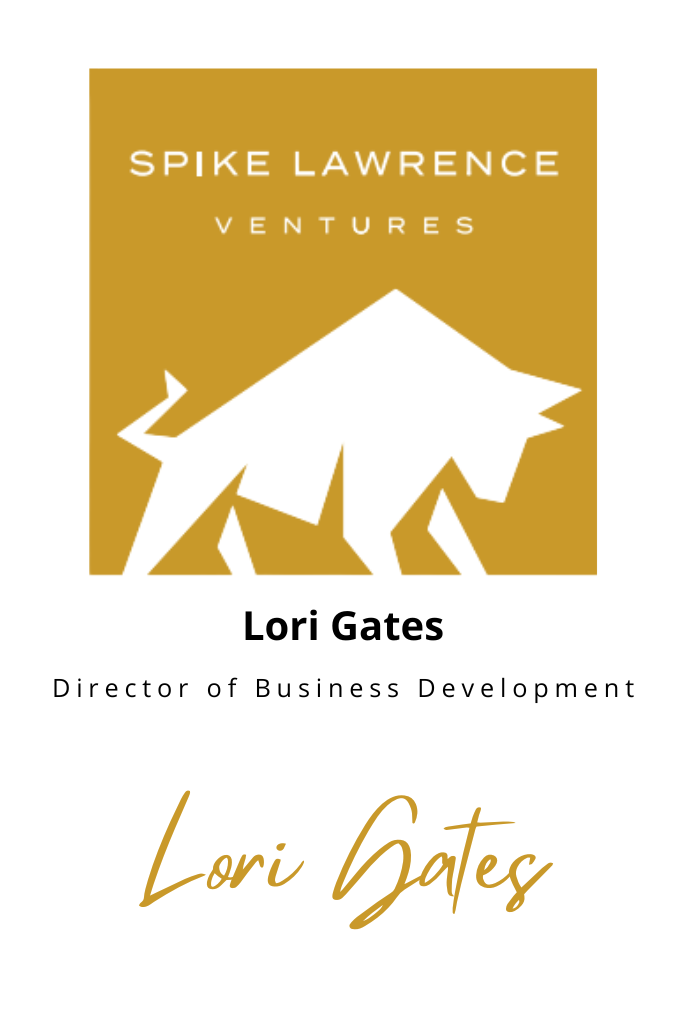 SIGN UP FOR OUR EMAIL UPDATES ON OUR EAST VALLEY
DEVELOPMENT ACTIVITIES, EVENTS AND MORE!

We're not around right now. But you can send us an email and we'll get back to you, asap.